The effect of Pollution on Graphite Market in China

China's continued crackdown on industrial pollution has had a widespread effect on the graphite industry, restricting supply and increasing prices of both natural and synthetic graphite through 2018 and H1 2019, as well as changing demand dynamics as a result ofen vironmentally-led improvements to Chinese steelmaking.Looking forward, the introduction of stricter controls on pollution from global shipping is also expected to affect the availability of raw material for synthetic production overthe next decade. And China isn't yet done with its industry overhauls. 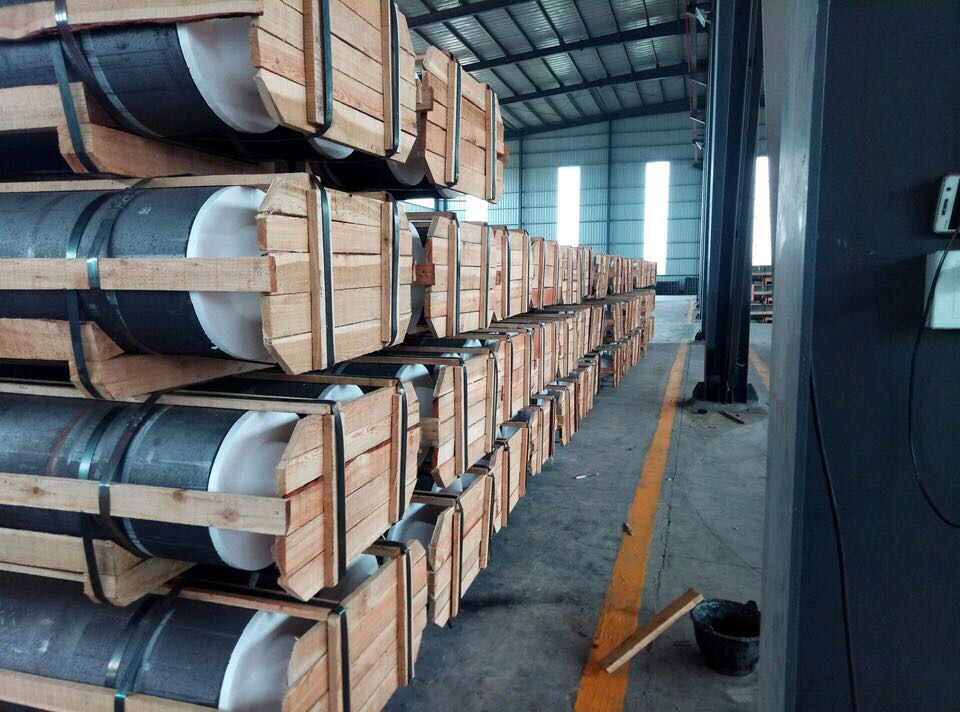 The most direct effect on graphite has been in the natural graphite industry, where mined material undergoes high levels of processing to produce highly purified products such as spherical graphite foruse in the rapidly growing market of lithium-ion battery anodes, as well asexpendable/expanded graphite for use in fire retardants and other applications. Such processing has come under major scrutiny in recent years because of its useof large quantities of hydrofluoric acid and other strong reagents. 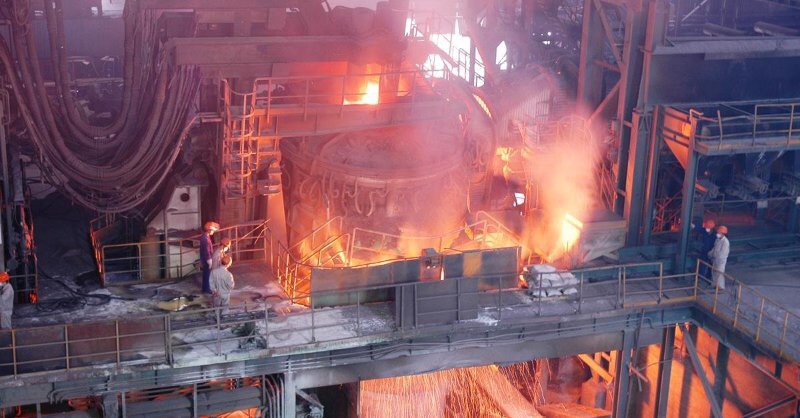 There were four major rounds of processing plant inspections between 2016 and 2017, followed by two "look back" rounds in June and October 2018 to check progress, focused mainly on Heilongjiang andShandong - the centers for flake and spherical graphite production. In 2016,Chinese flake graphite production fell back by as much as a third, and supplygrowth has continued to be constrained in more recent years by on-goingclosures.

Graphite electrodes, used mainly in EAF steelmaking related to the use of high levels of steel scrap, accounted for around more than a third of synthetic graphite demand in 2018 and more thanhalf of total graphite demand. China began switching much of its steelproduction to EAF from 2017 in a move to increase its levels of steel scraprecycling. It followed a sudden nation-wide closure of all poor-quality steelby induction furnace. China is expected to increase the rate of this change asmore end-of-life steel becomes available and it aims for even higher recyclingrates. Currently, 10% of Chinese crude steel is produced in EAFs, but thiscould double to 20% over the next decade. 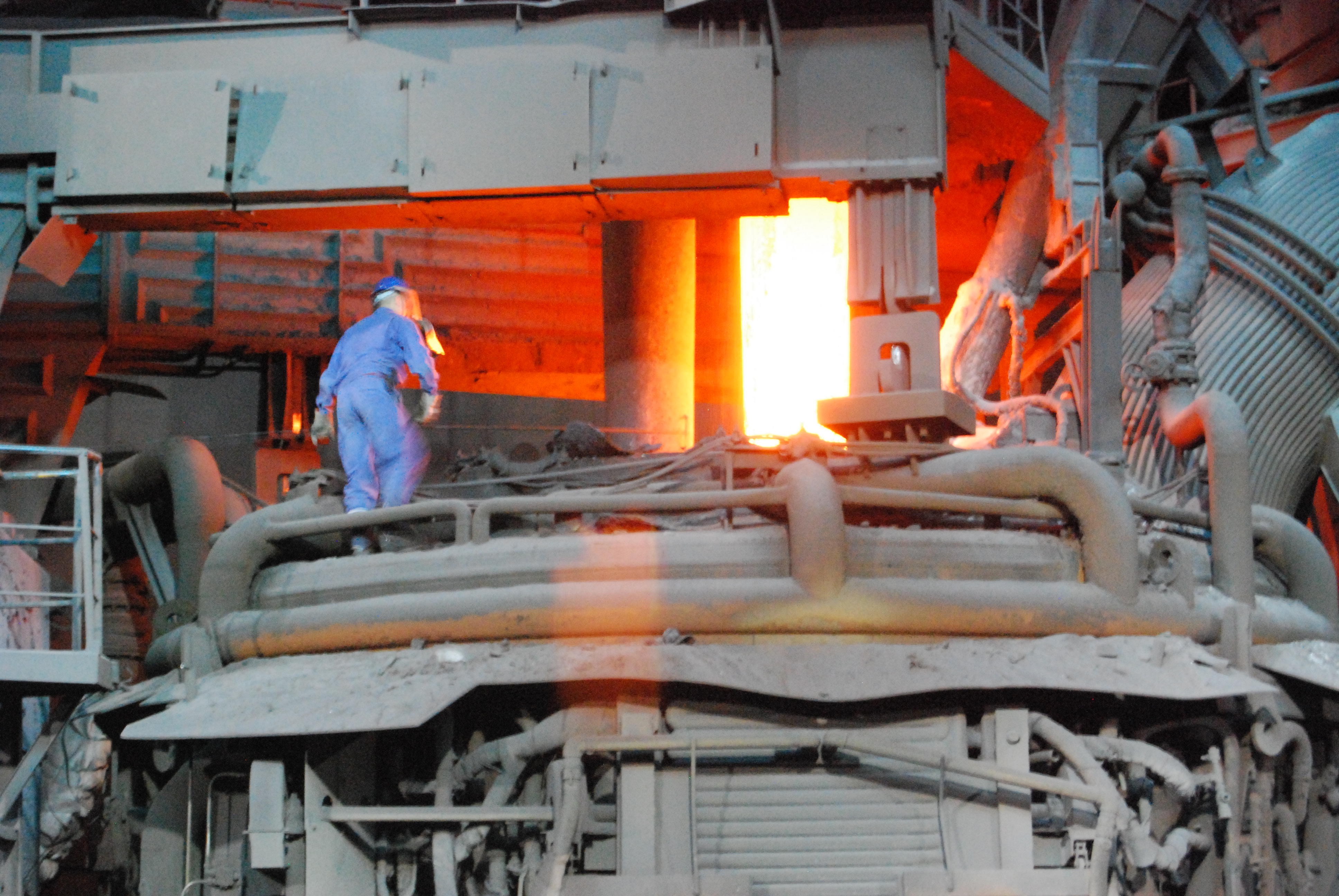 Pollution controls rising outside of China?

So far, pollution controls have beenfocused mainly on the Chinese industry but, in February 2019, a court ruled theclosure of Graphite India’s graphite electrode plant in Bangalore followingconcerns over pollution.Graphite Indiais a major international manufacturer of graphite electrodes. Could we see further shutdowns take place in India and/or other countries?

The Chinese government has not lost its appetite for industry improvement. It will continue its program of environmental inspections and the closure of plants that fail to meet standards across all industrial sectors, especially in the lead-up to 2021 - the yearwhich marks the first of China's "two centenary goals" which represent the 100th anniversaries of both the CCP and the People's Republic of China - goalswhich were made by the 18th Party Congress in 2012, the same Party Congress that saw Xi Jinping assume his leadership position.The Ministry of Environmental Protection has recently stated that environmental protection "would only be strengthened withthe deepening of the reform and would not be weakened".Roskill's research in China suggests that thegovernment believes environmental protection not to be at odds with economicdevelopment.In fact, a large number ofChinese producers are now reporting higher profits, especially the loss-makingSOEs.

With ongoing constraints to supply andrapidly rising demand, price development in the graphite industry will dependon the ability of new supply, increasingly that from outside of China, to meetthe market’s needs. 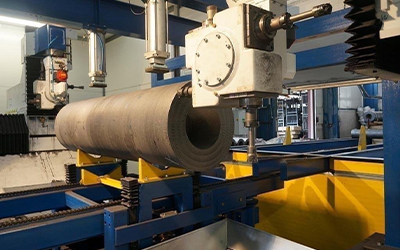 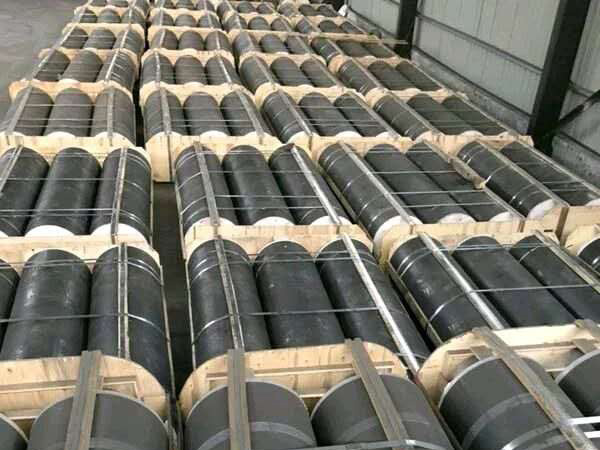 What are the advantages of graphite electrodes?

Graphite electrode has the advantages of simple processing, high removal rate of...

The effect of Pollution on Graphite Market in China

China's continued crackdown on industrial pollution has had a widespread effect ...

Graphite electrode makers that have seen their value erode by about 60 percent s... 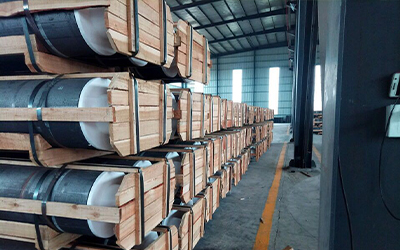 The effect of Pollution on Graphite Market in China Nov 15, 2018 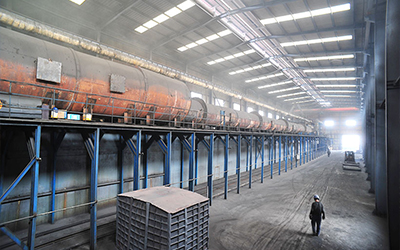 What are the advantages of graphite electrodes? Aug 02, 2019